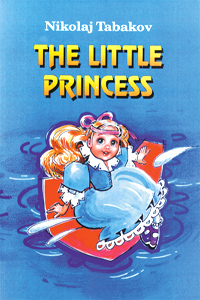 The Little Princess tells the story of four children during their summer vacation in a small town on the Big River – The Danube. Once we get to know the children, things start happening and The Little Princess – a symbol of childhood – appears. The author demonstrates an intensiveness and imagination which give colour to the daily life of the four children. The world described in the book is far from the world of television, computer games, fast cars and loud music. There is something simple, one might even say old fashioned, about this world. The book may sound unusual and even strange to some readers, but it will certainly be a source of charm to everyone.